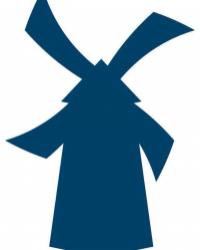 Travis Boersma is the co-founder and executive chairman of Dutch Bros Coffee, the nation’s largest privately-held drive-thru coffee company. He is deeply involved in day-to-day operations, and is invested in maintaining the culture he and his late brother, co-founder Dane, worked hard to nurture. Established in 1992, the company has grown to more than 400 locations with 14,000 employees in 11 states. Travis believes Dutch Bros is an integral part of each community it calls home and encourages franchisees, operators and baristas alike to be a positive force for good. Caring for people is the keystone of the Dutch Bros model, and collectively, the company donates several million dollars annually to local and national causes.