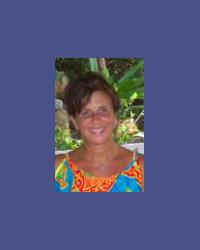 Thia Belden is currently finishing her book called Paradise Revealed about her spiritual journey during her stay in the Caribbean as a retreat host and spiritual teacher. In it she portrays the major teachings of her core work around vibrational alchemy while surviving the perils of life on a paradise island.

She speaks extensively on the East Coast on the topic of the 2012 transition and raising your vibration into the 5th dimension. She has CDs, DVDs and 2012 t-shirts for sale on her website that spread The GOOD News on the 2012 transition.