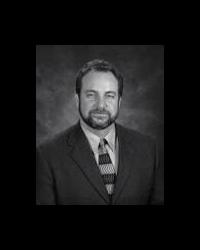 Scott Hagwood is the current United States National Memory Champion. He is the first and only American Grand Master of Memory. To achieve this prestigious title, he had to remember nine decks of playing cards in an hour, more than 800 numbers in perfect sequence in an hour, and a shuffled deck of cards in less than three minutes. He has appeared in a variety of print and television media, including "Good Morning America, The Early Show, The Today Show, Fox & Friends, The Ellen DeGeneres Show, CNN, Games Magazine, Sports Illustrated, People, "and" AARP: The Magazine, "to name just a few. Scott was born in Asheville, North Carolina, and raised near Knoxville, Tennessee. He is married with a daughter and lives in Fayetteville, North Carolina.