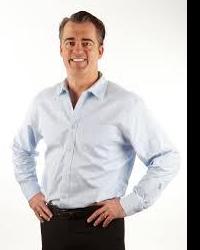 A pioneer of technology with the vision of making the bullet obsolete, Rick founded the original company, TASER, in 1993. As the TASER device became ubiquitous in law enforcement, Rick pushed the company beyond weapons technology and towards a broader purpose of matching technology to public safety needs in order to make the world a safer place. Under his leadership, the company has grown from a garage in Tucson to a NASDAQ-listed global market leader in conducted energy weapons, body-worn cameras and software. In 2017, TASER International officially changed its name to Axon Enterprise to better represent the entire network of devices, people and applications. Today, more than 18,000 law enforcement agencies in more than 100 countries are a part of the Axon network.