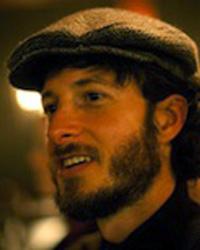 Matthew Alexander Sloane is the author of Tulie's Garden and a trusted authority on men in relationships. His book is endorsed by Bill Kauth, co-founder of the Mankind Project, an organization that supports the largest network of men's groups in the United States. It is also endorsed by EFT-enthusiast Nick Ortner, Executive Producer of The Tapping Solution, who called the book, "raw, real, and a must read"


Since 2009, Sloane has led workshops on 'Redefining Love' for both men and women. After being married and getting divorced, Sloane feels blessed to currently be in a healthy and fulfilling relationship, both with himself and a woman he adores. To learn more about Matthew please visit his website.