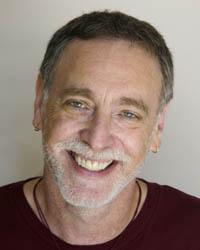 In the winter of 1968, Krishna Das met spiritual seeker Ram Dass and was enthralled by the stories of his recent trip to India, where he met the legendary guru Neem Karoli Baba. Soon thereafter, he left behind his dreams of being a rock n roll star and was on his way to India to meet this remarkable man. In the three years he spent there with Neem Karoli Baba, Krishna Dass heart was drawn to the practice of Bhakti Yogathe yoga of devotionand especially to the practice of kirtan chanting the Names of God.

Krishna Das returned to the United States and began developing his signature chanting style, fusing traditional kirtan structure with Western harmonic and rhythmic sensibilities. He continues to travel the world leading call-and-response kirtans and sharing this deep, experiential practice with thousands of people.