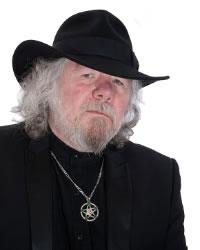 John Sutton is the resident Psychic-Clairvoyant of PsychicWorld.net and has written many books on paranormal and supernatural subjects. Among his best selling titles is the Bloomsbury UK and SCHOLASTIC USA published book PSYCHIC PETS. John has had thousands of psychic experiences since early childhood and you can read about these on this website under John's Psychic World. He is currently the feature editor of the UK's monthly journal of Spiritualism "Psychic World" newspaper and John has been writing a column for this publication for over twenty two years.