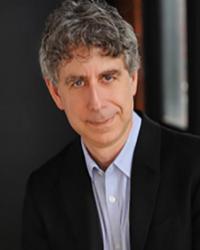 Joel Bakan is a former Rhodes Scholar and clerk to the Chief Justice of the Supreme Court of Canada. A law professor at the University of British Columbia, his recent book and film, The New Corporation, are sequels to his critically acclaimed bestselling book, The Corporation, and the award-winning global hit documentary film it inspired. Bakan’s other works include Just Words (1997) and Childhood Under Siege (2012), as well as numerous scholarly works. Also a legal consultant, media commentator, and jazz guitarist, Bakan lives in Vancouver, Canada with his wife, Rebecca Jenkins.