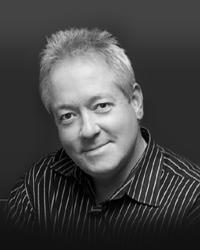 Gregory E. Langs two series of inspirational gift books about romantic and family relationships have sold over 3 million copies. Lang has a Ph.D. in Child and Family Development from the University of Georgia; his quest to become an author began in 1998 when he wrote a book for his daughter expressing his love and hopes for her. That book, Why a Daughter Needs a Dad became a reality in 2002 and has since appeared on the New York Times list four times.

Lang has been writing and taking photographs ever since. He lives in Atlanta, GA with his best friend and wife, Jill, and their two daughters.