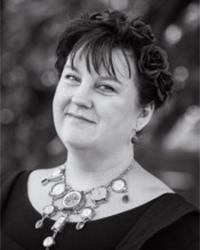 Sydney-based Gabiann Marin is an award-winning author, screenwriter, editor, academic and lover of all things supernatural. Her very first stage play won the Australian Bicentennial Premier’s prize and her book, A True Person won the international White Raven Literary award for work of outstanding merit and importance. She has written eight original works of fiction and non-fiction, many of which regularly appear on the Premier’s reading lists across Australia. When not writing, Gabiann runs a successful script and story development agency through which she has edited or helped develop over 200 books, screenplays, multimedia projects and stage plays. She also teaches writing and media courses at Macquarie University and the Australian Film Television and Radio School.