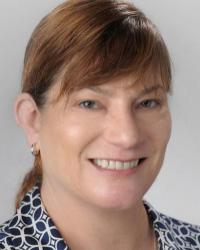 Elizabeth Fields joined the Gary Sinise Foundation in August 2018 as the Director of Development and was promoted to Chief Operation Officer in April 2019. Previously, she held a variety of executive roles with National Public Radio (NPR), the University of Pennsylvania, University of Chicago’s Booth School of Business, and Michigan State University. Elizabeth grew up in Los Angeles, CA and earned her bachelor’s and master’s degrees at the University of Arizona. Her father was a veteran of the Korean War and giving back to our nation’s heroes has always been dear to her heart.