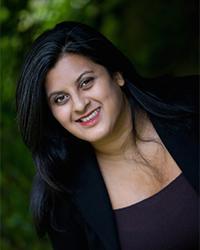 For over a decade she has lectured around the world speaking at conferences and universities about the links between science and spirituality presenting her ground-breaking theory the Black Hole Principle as featured in the award-winning book Punk Science.

Her second book, the Genius Groove, highlighted the new science of creativity which is based on quantum theory not IQ or old style genetics.

From 2014 she has been releasing online courses based on her work with a fantastic reception. She is working on a new book and course called The Magdalene Prophecies as well as the post production stages of The Punk Science Movie and Masterclasses.