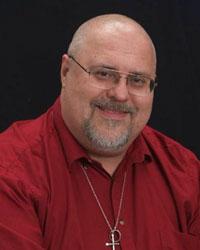 With more than six and a half million copies of his books in print and fourteen of his titles on the New York Times best seller list, David Weber is the science fiction publishing phenomenon of the decade. A lifetime military history buff, David Weber has carried his interest in history into his fiction. In the bestselling Honor Harrington series, the spirit of both C.S. Foresters Horatio Hornblower and historys Admiral Nelson are evident. Mission of Honor is Webers 15th book featuring the character.

Weber has appeared on more than twelve best seller lists, including The Wall Street Journal, The New York Times, and USA TODAY.