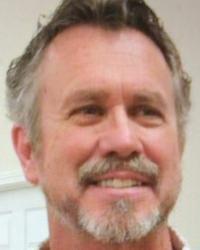 David Arms, known as “That Energy Guy” and the creator of Holistic Wellness Alignment (HWA). David grew up in small town Tennessee and spent most of his life thinking he was supposed to fix physical objects. He battled migraines for several years until two of his friends suggested he meet a chiropractor that did energy work. The Chiropractor was able to get his pain to Zero without doing any Chiropractic work. This got his attention because the Chiropractor only used Energy; a technique called B.E.S.T. David learned how to use B.E.S.T, then through numerous spiritual interventions led him to where he is now. He teaches spiritual work and conducts energy sessions through his technique Holistic Wellness Alignment. David feels he “helps people get out of their own way, emotions are key, but knowledge helps”. David helps people become Empowered in their lives.