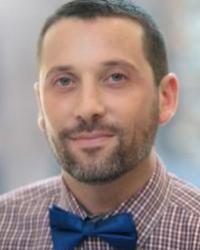 Corey represents individuals who have been catastrophically injured, with an emphasis on children that have suffered brain damage from lead poisoning or individuals that have suffered from sexual abuse. Corey has recovered tens of millions of dollars for his clients in verdicts and settlements and has garnered a national reputation for his work on lead poisoning and sexual abuse cases.

Prior to joining LK, Corey practiced extensively in the areas of complex negligence, including sexual abuse, civil rights and product liability cases throughout Georgia and the Southeastern United States, with a strong emphasis on cases involving children.

Corey regularly serves as "first chair"/lead trial attorney in complex personal injury trials. In addition to his trial work, Corey has written, argued, and won important legal rulings throughout the United States while prosecuting his cases.