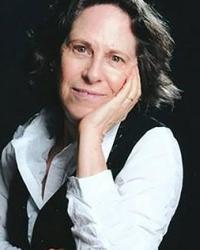 She has been initiated into Elderhood as a Certified Sage-ing Leader. Dr. Connie has come to be known as a guide who can go where others fear to tread. Now she will explore how to cross the threshold from role to soul. She lives in Topanga, California.