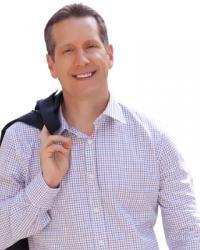 He is the Creator & Producer of the eight-part docu-series Addicted to Food with Oprah Winfrey.

His books include JUST 10 LBS, which helped more than 500,000 people lose over ten million pounds through a season-long initiative on the Dr. Oz Show.

His Blueprint to Quit Smoking launched at over 4300 Walmart locations in 2011 in partnership with GSK, and the stop smoking program Stop It: 4 Steps in 4 Weeks to Quit Smoking, became a widely adopted resource for treatment centers across the nation in 2016.