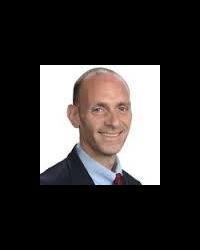 Andrew ("Andy") Hoffman, CFA joined Miles Franklin, one of America's oldest, largest bullion dealers, as Media Director in October 2011. For a decade, he was a US-based buy-side and sell-side analyst, most notably as an II-ranked oil service analyst at Salomon Smith Barney from 1999 through 2005. Since 2002, his focus has been entirely on precious metals, and since 2006 has written free missives regarding gold, silver and macroeconomics. Prior to joining the company he spent five years working as an investor relations officer or consultant to numerous junior mining companies.

You can learn more about Andy and his company at www.milesfranklin.com. You can also read his Blog or you can reach him by email at [email protected]