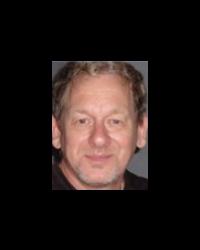 Allan Goldstein is an international award-winning feature film director, screenwriter & storyteller since 1979, with over 50 full length films and was nominated for 3 Emmys. He is now a non-fiction writer and is a columnist for The Grunion Gazette called Full Speed Ahead. He holds multiple degrees in psychology and education. He's a member of Retirement Coaches Assoc, and a senior member of the Director Guild of America and the Writers Guild of America.