kris steinnes
evolution
humanity
divine feminine
mary belknap
transformation talk radio
Dr. Mary Belknap suggests that members of Homo sapiens are developing into a new creative species called Homo deva. The era of Homo deva will take us across a major evolutionary threshold, as people learn to express a full integration of intellect and higher intuition. The author describes three phases through which we will journey during our species transition.Perhaps the stresses we are facing are more than symptoms of a new century. The cultural climax of Homo sapiens has arrived, and one side effect is that many of our children are serving like canaries in a mineshaft. Their acute health issues alert us that toxicities in our environment and our culture are rising. The way out of cultural climax is a bio-psycho-spiritual shift upward in identity. We have now entered the decade of destiny for our species, 2015- 2025. Homo deva will be humanity's innovators for the fifth kingdom on Earth. Evolution and Revelation have met! 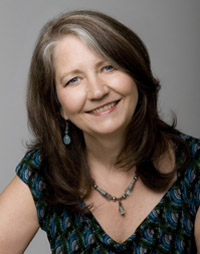 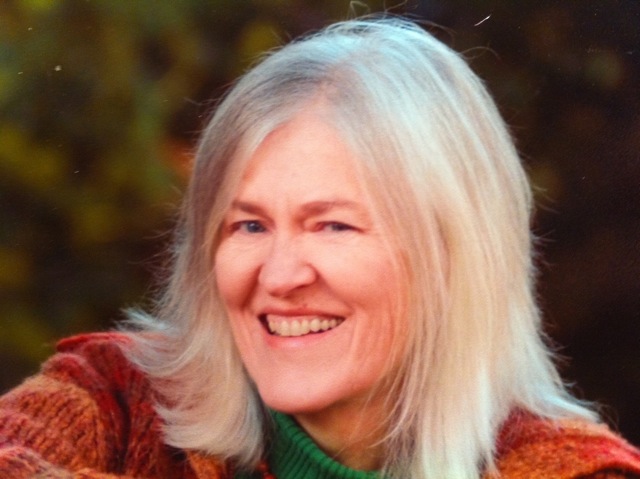 Mary Belknap trained as an educational psychologist and attorney, and for four decades has worked as a teacher, researcher, and administrator in social services, juvenile ju...