The Tracy L Clark Show: Unleash the Superhuman Within Radio: David Young The True Story Of Jesus and His Wife Mary Magdalena Not Religion 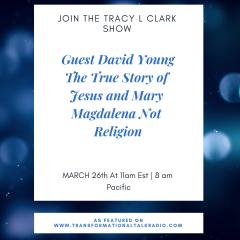 Have you ever thought religion has messed up a lot of people? They have issues with the Christ but forget the Christ never belonged to any church and would not ever want his name associated with Religion.

On today's episode, I invite you to open your mind to a new understanding of Jesus Christ and learn more possibilities of his work and how you can enjoy the teachings and the blessings.

" This is at the heart of David Young’s provocative new book, “The True Story of Jesus and His Wife Mary Magdalena.” The book is not about religion, and Young is not a Christian. Indeed, he is primarily known as a musician and spiritual healer.

But he is also a painter, and over a period of four years, he produced what he calls “evidentially channeled artwork.” As time went on, he realized these paintings were messages from Jesus and Mary Magdalena that ultimately guided him toward the hidden truth of a monumental historic deception.

Through inner dialogue, through professional channelers, and through his visionary artwork, Young found himself becoming intimately involved in the story of Jesus and Mary Magdalena. He reports that he wasn’t actively looking for “the true story” but was being drawn more deeply into it as he went on a quest to find the details of what happened after the crucifixion.

This quest eventually led him up a breakneck mountain path to a mysterious cave in the south of France where he had a profound realization: His artwork depicted the journey of a Jesus who survived the crucifixion and escaped to France with his beloved wife, Mary Magdalena, and with whom he had three children."

This passage above taken from his websites describes it well so prepare to be awakened in a new way! 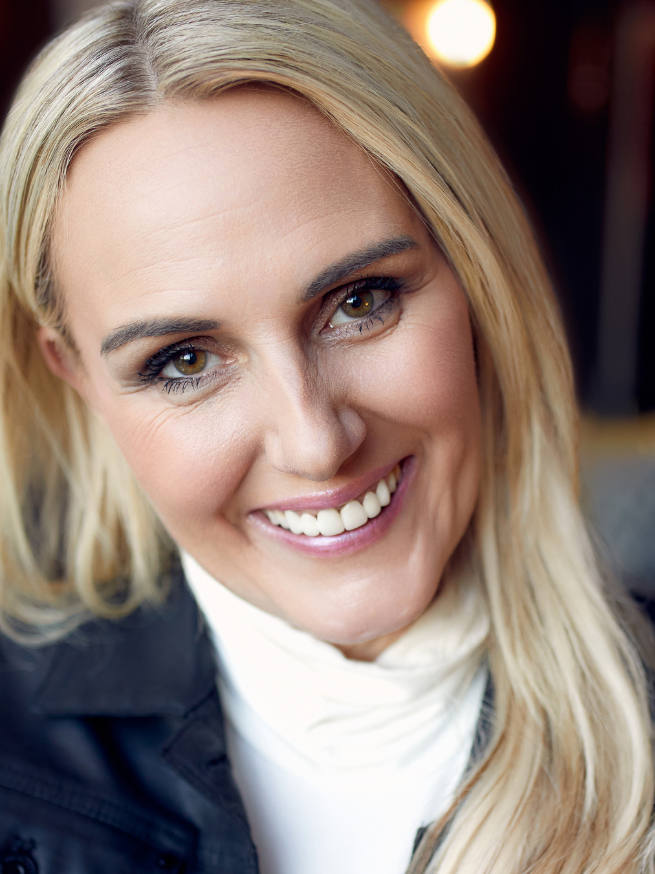 The Tracy L Clark Show - Body Regeneration Unleash The Superhuman WithinTuesdays 8am pacific/ 11am easternHelping you make the difficult choices required in order to create ... 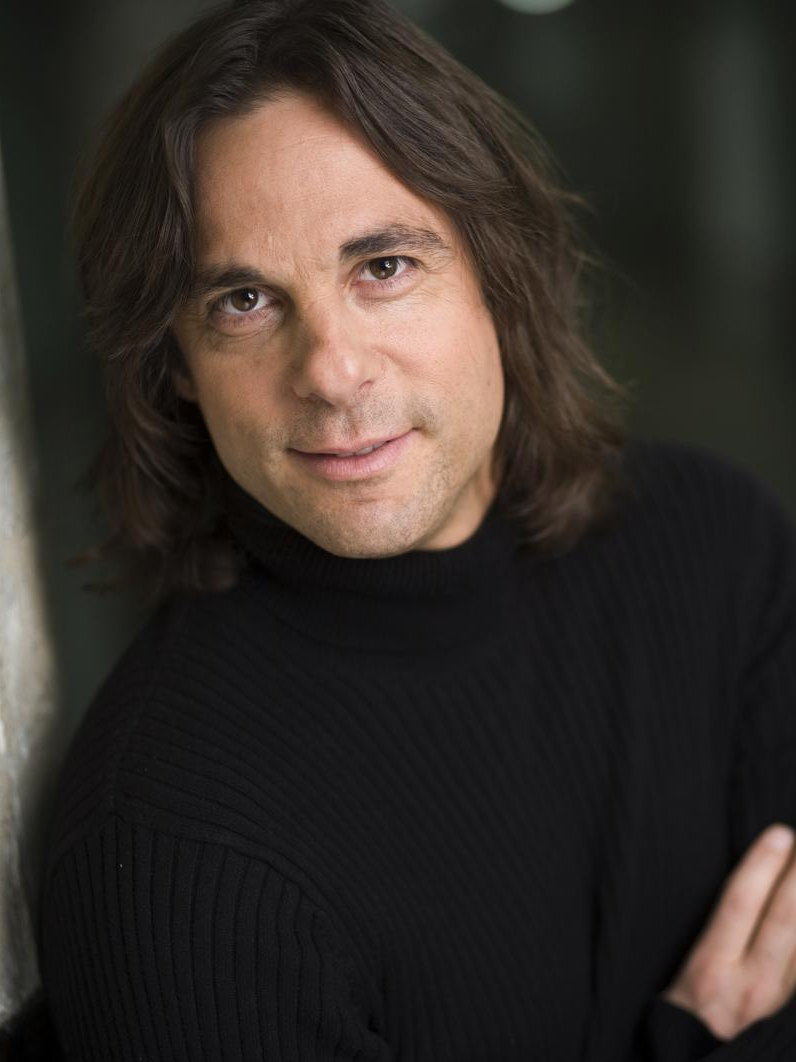 David Young is an author, public speaker, a teacher of over 460 meditation workshops, and a musician who has recorded 60 albums that have sold over a million copies. He is a...