The Psychic and The Doc with Mark Anthony and Dr. Pat Baccili: Portrait of a Past Life Skeptic with special guest Robert L. Snow 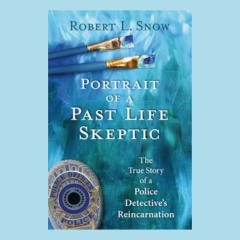 An offhand dare to undergo a past-life regression sets police captain Robert Snow on a two-year investigation that shakes the foundation of his world, radically changing his views on life, death, and the scope of reality. A hard-nosed police detective, Robert Snow was devoted to evidence and hard facts—he had never given any thought to reincarnation. But during his hypnotic regression, he experiences a vivid awareness of being alive in three separate historical scenes. Remaining skeptical, Snow begins to investigate with the intention of disproving reincarnation. Instead, diligent research and corroboration from multiple sources reveal solid evidence that he lived a former life as Carroll Beckwith, who was born in Hannibal, Missouri. Portrait of a Past Life Skeptic tells the fascinating story of Robert Snow’s transformation from skeptic to believer. 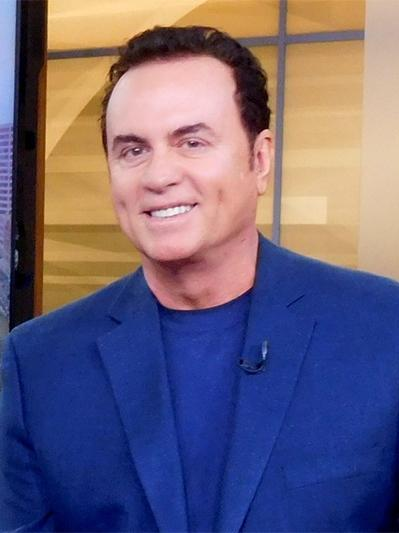 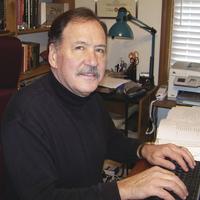 Robert L. Snow (Indianapolis, IN) served for thirty-eight years at the Indianapolis Police Department, retiring in 2007 with the rank of captain. He has written twenty books...