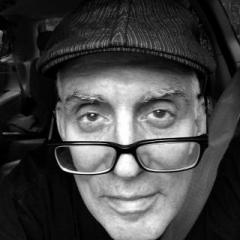 Dr. Roni and special guest, Hollywood film photographer, Robert Zuckerman, in this two part series, join together as Robert shares his personal journey after being diagnosed with the rare genetic neurological disorder, Adult Polyglucosan Body Desease (APBD). As a result APBD has rendered Robert a paraplegic, amongst other side effects. Robert is an inspiration as he continues to photograph outstanding and thought provoking images, is the author of the book Kindsight and is a motivational speaker.

Dr. Roni will discuss Neurological disorders and the difficulty it causes in every day life such as disorders in the body’s function. There will be a discussion regarding Conventional medicine only has the means to treat pathology, are not taught to recognize and treat functional disorder or holistic remedies that impact the whole body. Western medicine uses conventional medications to control the symptoms of these neurological illnesses without actually addressing what is causing it in the first place. 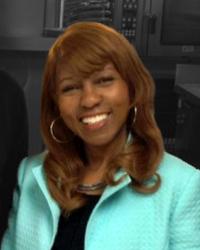 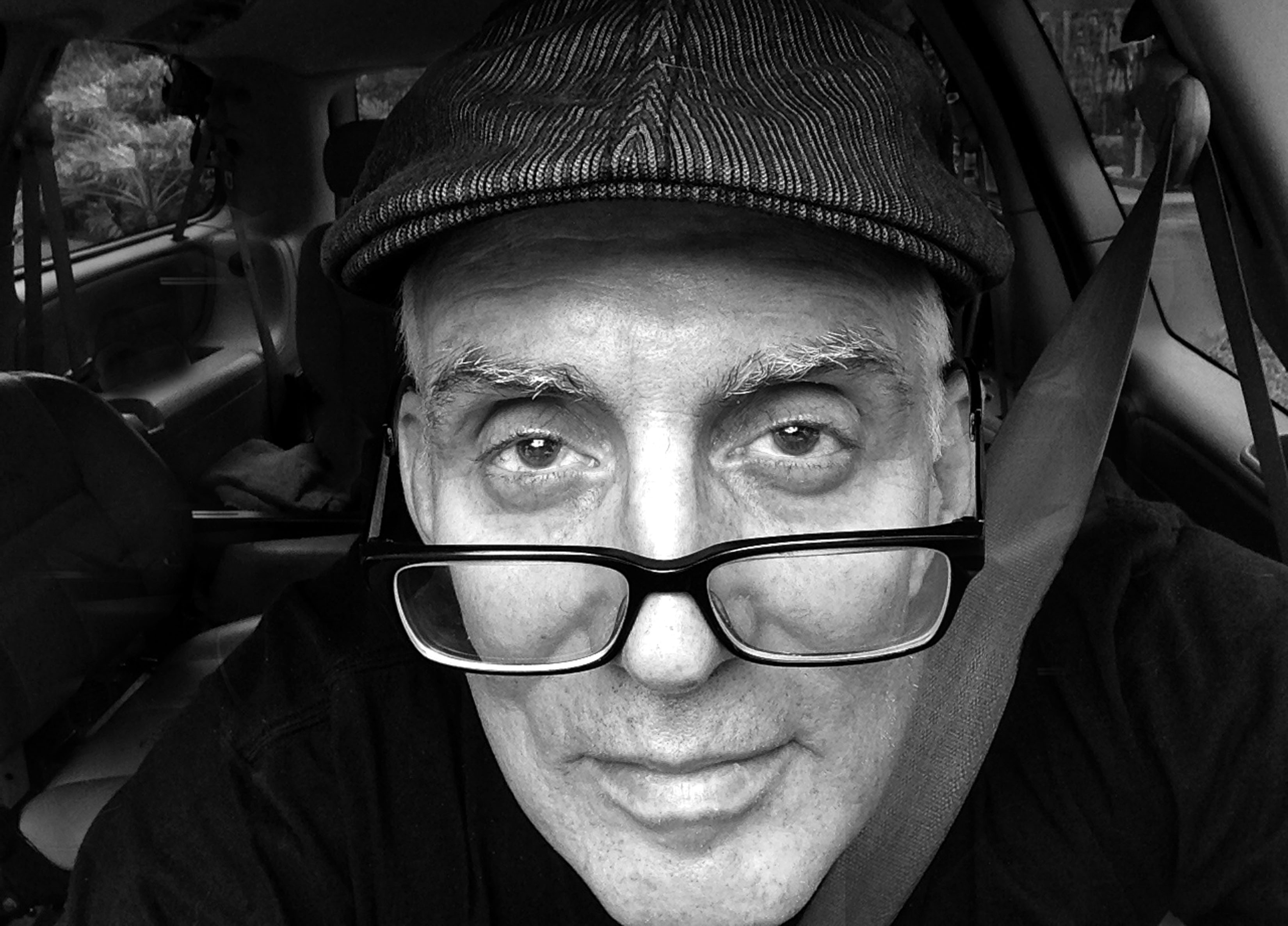 Will Smith calls him Picasso. Jerry Bruckheimer calls him “The Master.” Arnold Schwarzenegger, Michael Bay and Mark Wahlberg refer to him as “the best I’ve ever worked with....