The Dr. Pat Show: Talk Radio to Thrive By!: The Great Pyramid Void Enigma: The Mystery of the Hall of the Ancestors with Scott Creighton 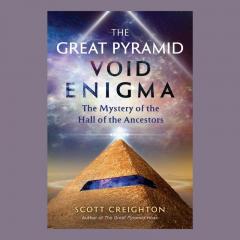 Reveals the extraordinary purpose of the newly discovered “Big Void” within the Great Pyramid of Giza.  Exploring the controversy surrounding the Big Void, Creighton artfully debunks many of the theories about the purpose of this massive chamber as well as other long-held Egyptology beliefs. Analyzing the Coptic-Egyptian texts and evidence from astronomy, archaeology, and other sources, the author reveals how the Great Pyramid was built by Khufu as an indestructible recovery vault to help Egyptian civilization rebuild after a cataclysmic natural disaster--a rapid pole shift and subsequent deluge--predicted by his astronomer- priests. And the key component of the recovery vault would have been the Hall of the Ancestors, a sealed safe haven containing the mummified remains of the Osiris Kings, deceased pharaohs who would seek the  benevolence of the gods to ensure Egypt’s recovery from the disaster. 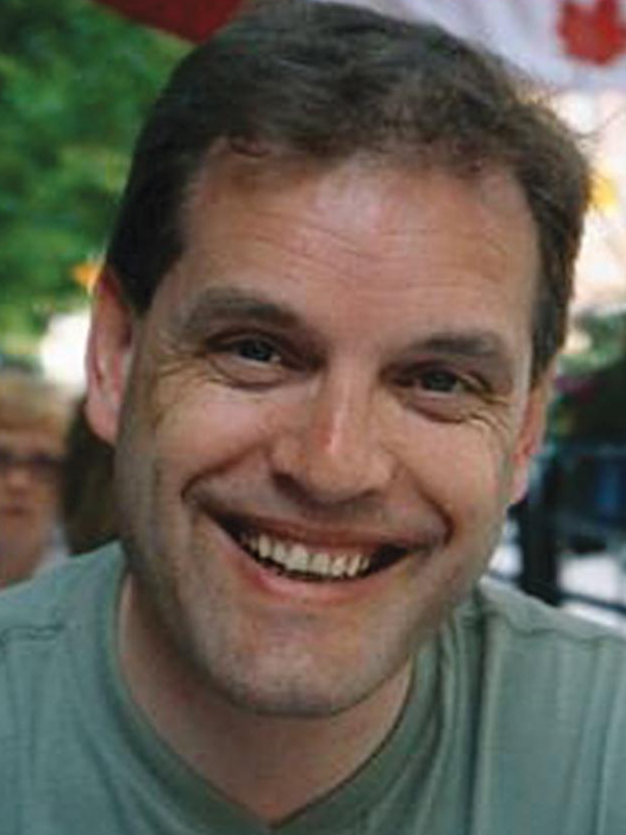 Scott Creighton is an engineer whose extensive travels allow him to explore ancient sacred sites. He has appeared on many shows, including Ancient Aliens and Coast to Coast ...