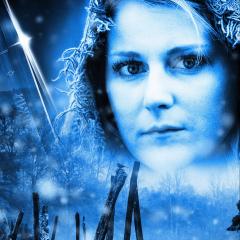 "Study after study has shown us that is simply not true. It’s actually more often the reverse," he said, in that people living with mental illness are far more likely to be victims of violence than perpetrators.

Arthur Evans, the CEO of the American Psychological Association, the largest professional and scientific organization of psychologists in the United States, said it's important for people to understand that there is a fairly weak link between mental illness and mass shootings. 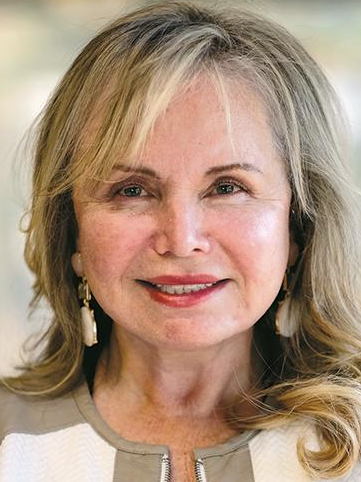 Dr Frieda Birnbaum is a Research Psychologist, Psychoanalyst and Author of " Life Begins at 60: A New View on Motherhood, Marriage, and Reinventing Ourselves.” She's a... 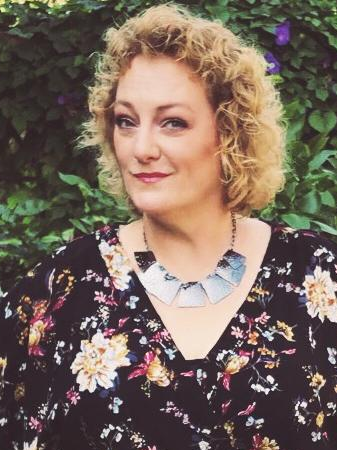