The Dr. Pat Show: Talk Radio to Thrive By!: Our African Unconscious: The Black Origins of Mysticism and Psychology with Edward Bynum 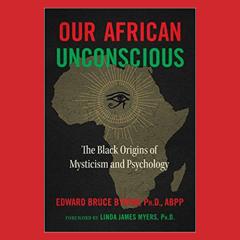 In this extensive look at the unfolding of human history and culture, Edward Bruce Bynum reveals how our collective unconscious is African. Drawing on archaeology, DNA research, depth psychology, and the biological and spiritual roots of religion and science, he demonstrates how all modern human beings, regardless of ethnic or racial categorizations, share a common deeper identity, both psychically and genetically--a primordial African unconscious.
Exploring the beginning of early religions and mysticism in Africa, the author looks at the Egyptian Nubian role in the rise of civilization, the emergence of Kemetic Egypt, and the Oldawan, the Ancient Soul, and its correlation with what modern psychologists have defined as the collective unconscious. Revealing the spiritual and psychological ramifications of our shared African ancestry, the author examines its reflections in the present confrontation in the Americas, in the work of the Founding Fathers, and in modern Black spirituality, which arose from African diaspora religion and philosophy.
By recognizing our shared African unconscious--the matrix that forms the deepest luminous core of human identity--we learn that the differences between one person and another are merely superficial and ultimately there is no real separation between the material and the spiritual. 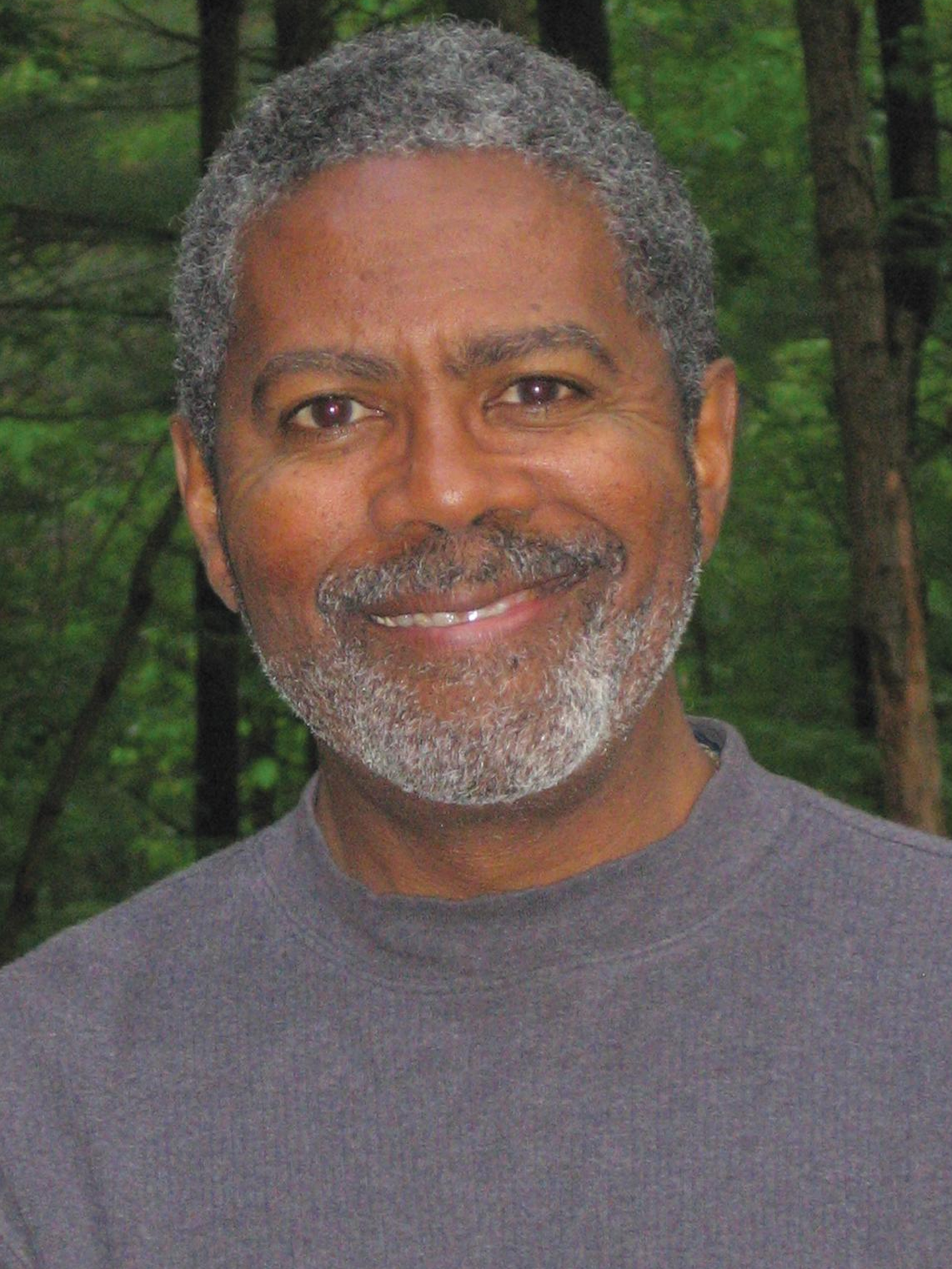 Edward Bruce Bynum, Ph.D., A.B.P.P., is a clinical psychologist and the director of behavioral medicine at the University of Massachusetts Health Services in Amherst. A stud...