The Dr. Pat Show: Talk Radio to Thrive By!: Origins of the Gods: with Gregory L Little 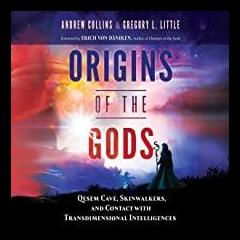 Origins of the Gods: Qesem Cave, Skinwalkers, and Contact with Transdimensional Intelligences!

From Göbekli Tepe in Turkey to the Egyptian pyramids, from the stone circles of Europe to the mound complexes of the Americas, Andrew Collins and Gregory L. Little show how, again and again, our ancestors built permanent sites of ceremonial activity where geomagnetic and gravitational anomalies have been  recorded. They investigate how the earliest forms of animism and shamanism began at sites like the Denisova Cave in the Altai Mountains of Siberia and Qesem Cave in Israel more than 400,000 years ago. They explain how shamanic rituals and altered states of consciousness combine with the natural forces of the earth to create portals for contact with otherworldly realms—in other words, the gods of our ancestors were the result of an interaction between human consciousness and transdimensional intelligence.

The authors show how the spiritual and shamanic beliefs of more than 100Native American tribes align with their theory, and they reveal how some of these shamanic transdimensional portals are still active, sharing vivid examples from Skinwalker Ranch in Utah and Bempton in Northern England.

Ultimately, Collins and Little show how our modern disconnection from nature and lack of a fully visible night sky makes the manifestations from these ultra terrestrial intelligences seem random. If we can restore our spiritual connections, perhaps we can once again communicate with the higher dimensional beings who triggered the advancements of our earliest ancestors. 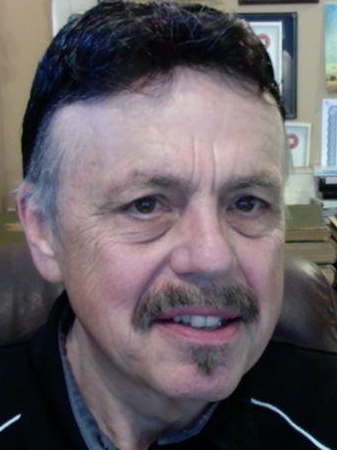 Gregory L. Little, Ed.D., is the author of more than 30 books, including Denisovan Origins coauthored with Andrew Collins. His research has been featured on the National Geo...