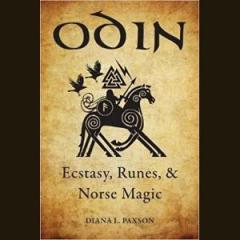 This book is the result of three decades of work with the Norse god Odin, familiar to many from mythology, Wagner’s operas, or Neil Gaiman’s /American Gods/. It is intended for those who want to know where Odin came from, those who are already familiar with the lore and want to know how others see him, and those who are encountering him today. 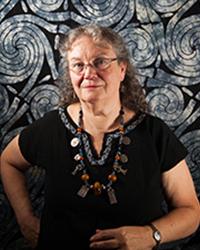 Diana L. Paxson, author of Odin, Ecstasy, Runes and Norse Magic, is a writer, priestess and teacher who has been studying and teaching Germanic mythology and religion for ne...