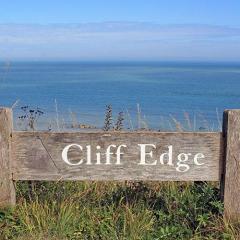 The difference between mental illness and circumstance is a line that is often blurry to most people. Some believe there is a correlation between the creativity and drive of entrepreneurs and mental illness. The extent of this link is up for debate, but in order to help entrepreneurs thrive and divert them from depression, life and business coach James Arthur Ray will be discussing the difference between true mental illness, what he calls our Magnificent Obsession, and merely our human response to adverse situations.

The mental illness crisis is running rampant in our country at the moment. Suicide rate is at an all-time high with one person committing suicide every 16 minutes in the United States. Suicide is the third-leading cause of death for 15 to 24-year-olds and second for 24 to 35-year-olds. According to World Health Organization, approximately one million people commit suicide every year worldwide. That’s about one death every 40 seconds or 3,000 per day. And for every individual who takes his/her own life, at least 20 people attempt and fail. 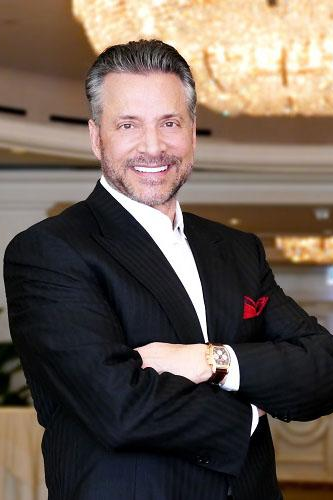 James Arthur Ray is considered one of the world’s foremost leadership and performance advisors, coaches and consultants. He began his career consulting with C-Level Ex...