The Dr. Pat Show: Talk Radio to Thrive By!: Lightbringers of the North: Secrets of the Occult Tradition of Finland with Vesa Iitti 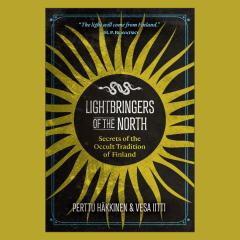 The authors investigate the relationship of nationalism and esotericism in Finland, telling the stories of Sigurd Wettenhovi-Aspa, who thought that Finns were the root of all Western civilization, and of Yrjö vonGrönhagen, who became a close friend of Heinrich Himmler and Karl Maria Wiligut. They explore the history of Finnish parapsychology and the Finnish UFO craze. They look at the unique evolution of Free masonry in Finland, showing how, when Finland was still part of Russia and thus the Masonic order was banned, adherents created a number of other secret societies, such as the Carpenter’s Order, the Hypoten use Order, and the Brotherhood of February 17. The authors also examine how, following Finland’s independence from Russia in 1917, lodges began to reappear and were an important hub for spiritualist activities and groups such as the OTO and AMORC. Unveiling both the light and dark sides of modern esotericism in Finland, the authors show how, because of its unique position as partially European and partially Russian, Finland’s occult influence extends into the very heart of left-hand and right-hand occult groups and secret societies around the world. 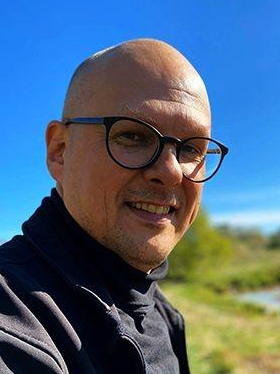 Vesa Iitti is a Finnish writer and translator with a master’s degree in comparative religion from the University of Turku. He lives in Turku, Finland.