The Dr. Pat Show: Talk Radio to Thrive By!: Gods and Goddesses and Monsters and Creatures with Award - Winning Author Gabiann Marin 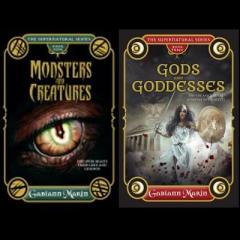 Over the millennia Gods and Goddesses have taken on many forms, have given great gifts and unleashed furious punishments on those who worshipped and angered them.

This book introduces the main gods and goddesses of the past; their myths, rituals and how they have influenced modern popular culture.

Monsters and Creatures delves into the legends of some of the world’s best known and most bizarre beasts and ghastly creations, revealing the facts and the fictions. Explore the real-life origins of some of the strangest creatures ever encountered in the murky depths, in enchanted forests – and even one or two who could be lurking under your bed. Discover the real werewolves of medieval Europe, glimpse the magical history of the famed unicorn and encounter the terrifying bloodsucking dogs of Mexico. 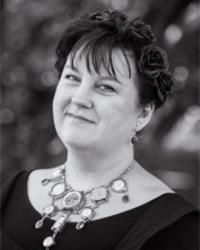