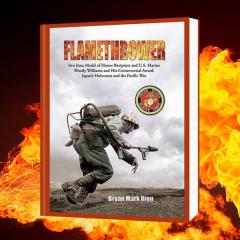 Flamethrower: Iwo Jima Medal of Honor Recipient and U.S. Marine Woody Williams and His Controversial Award, Japan's Holocaust and the Pacific War highlights the importance of Iwo Jima in the course of history and connects this American triumph to the war’s ultimate conclusion--the bombings of Hiroshima and Nagasaki.

The book also explores Japan’s Holocaust and the men who served Japanese Emperor Hirohito like no other book to date. 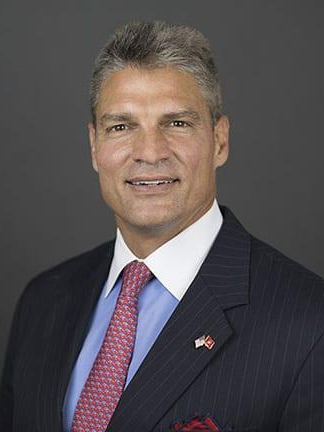 Dr. Rigg is a recipient of the 2002 William E. Colby award for his work Hitler’s Jewish Soldiers.  He received his undergraduate degree from Yale earning honors i...