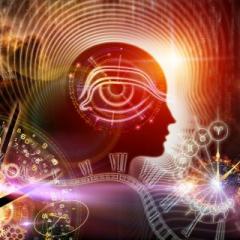 Twice in his life Dr. Cohen received divine guidance. In both instances the information was presented to him with unmistakable clarity and in both cases the information was transmitted to him in a manner that could not be confused with any thought process of his own making. In other words, the information was delivered to him as though it came from an outside source and he was simply the recipient. These events are described in his book, “Addicted To My Ego.”

Once in receipt of that information he had a choice. He could act on the information or ignore it. In one of those occassions, he had the opportunity to radically change the direction of his business and risk being fired from the company that he had founded. In the other instance he was informed that he was about to meet his next wife. The problem was he still had a wife and four children.

What did he choose? What would you have chosen? Stay tuned and find out what he did and what resulted. 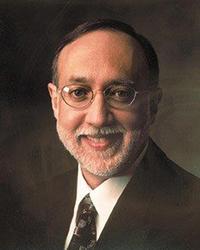 Dr. Daniel Cohen is a neurologist, inventor and author with a focus on technology and writing related to personal and spiritual development. He is the lead inventor of paten...