The Dr. Pat Show: Talk Radio to Thrive By!: Coronavirus Job Losses Could Total 47 Million While Unemployment Rate May Hit 32% with Jonathan Bell 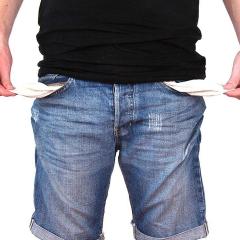 Millions of Americans already have lost their jobs due to the coronavirus crisis and the worst of the damage is yet to come, according to a Federal Reserve estimate. Economists at the Fed's St. Louis district project total employment reductions of 47 million, which would translate to a 32.1% unemployment rate, according to a recent analysis of how bad things could get.

A record 3.3 million Americans filed initial jobless claims for the week ended March 21. Economists surveyed by Dow Jones expect another 2.65 million to join them this week. Friday's nonfarm payrolls count for March is expected to show a decline of just 56,000, but that's largely due to a statistical distortion because of the sampling period for the count happening before the government implementing social distancing practices 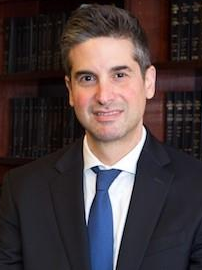 Attorney Jonathan Bell is a Labor and Employment Attorney and the Founder of Bell Law Group, PLLC. The Bell Law Group represents individuals in employment that are not being...