The Christine Upchurch Show: The Vibration of Change™: The New Corporation: How “Good” Corporations are Bad for Democracy with Joel Bakan 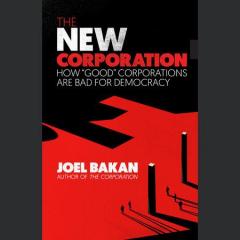 Over the past two decades, corporations have re-branded themselves as good actors, supporting causes such as voting rights and Black Lives Matter, vowing to solve problems like climate change and inequality, and claiming that they’ve moved social responsibility from the periphery to the core of their operations. In this conversation with Christine, bestselling author, law professor, and Rhodes Scholar Joel Bakan explains that, although it may seem like positive change, corporations' commitments are shallow and an attempt to gain greater power and influence. 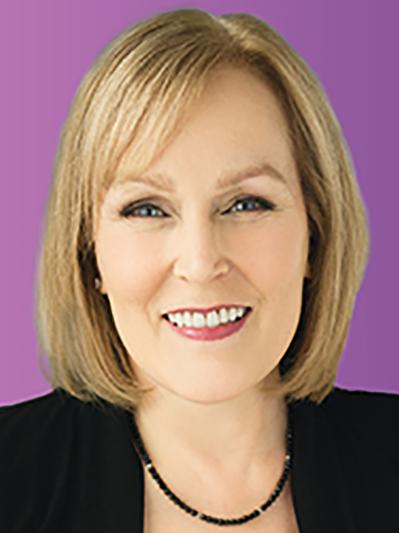 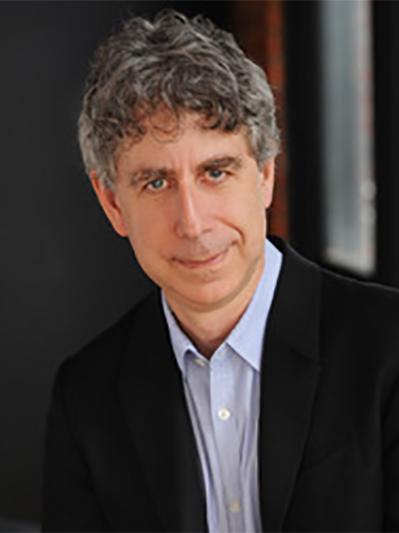 Joel Bakan is a former Rhodes Scholar and clerk to the Chief Justice of the Supreme Court of Canada. A law professor at the University of British Columbia, his recent book a...