Pushy Broad From The Bronx® with Ellen Stewart: Women Who Push For More: A Conversation with Joanna Gagis 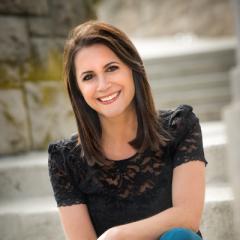 Joanna talks about how her career started in Broadcast News.

She was Vice President of Programming for the Caucus Educational Corporation and Executive Producer of such Emmy Award-winning series as "Caucus: New Jersey," "One-on-One with Steve Adubato" and "State of Affairs with Steve Adubato".

She serves on the board of a non-profit organization in Paterson called Oasis, A Haven for Women & Children, which helps families rise out of poverty. She is a member of Enterprising Women of New Jersey. And her most important job by far is being a mom to her two young children. 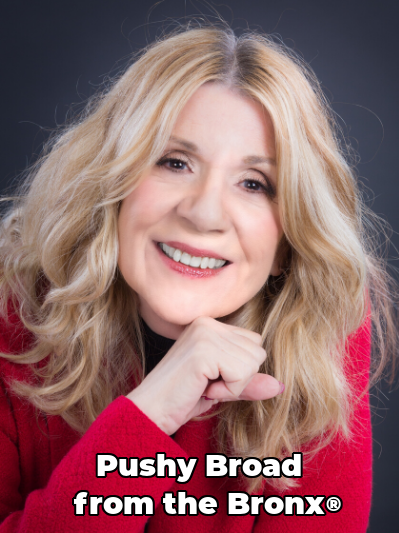 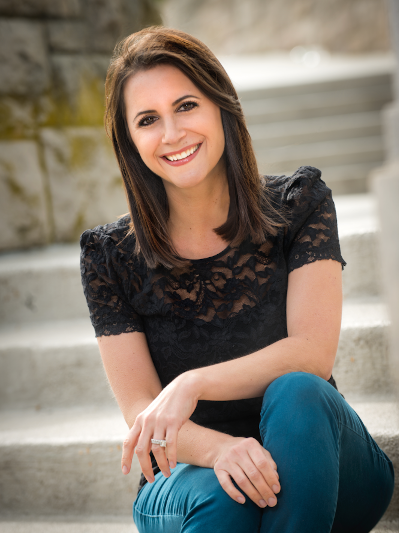 Prior to joining NJTV, Joanna helped develop and launch the lifestyle show “Life & Living with Joanna Gagis. She was Vice President of Programming for the Caucus ...