Grassroots Advocacy Radio with Marsha Padilla-Goad: Conversations to Educate, Empower, and Engage: Encore: The Epicenter of the Opioid Epidemic

According to the Centers for Disease Control, from 1999 to 2017, almost 218,000 people died in the United States from overdoses related to prescription opioids. Overdose deaths involving prescription opioids were five times higher in 2017 than in 1999. More people still overdose on prescription painkillers than any other opioid, but heroin and other illicit opioids like fentanyl are now fueling a separate, and perhaps even deadlier, drug epidemic.

We will discuss the epicenter of the opioid epidemic, causes and solutions. Listeners will meet William F. Benson of Health Benefits ABCs. 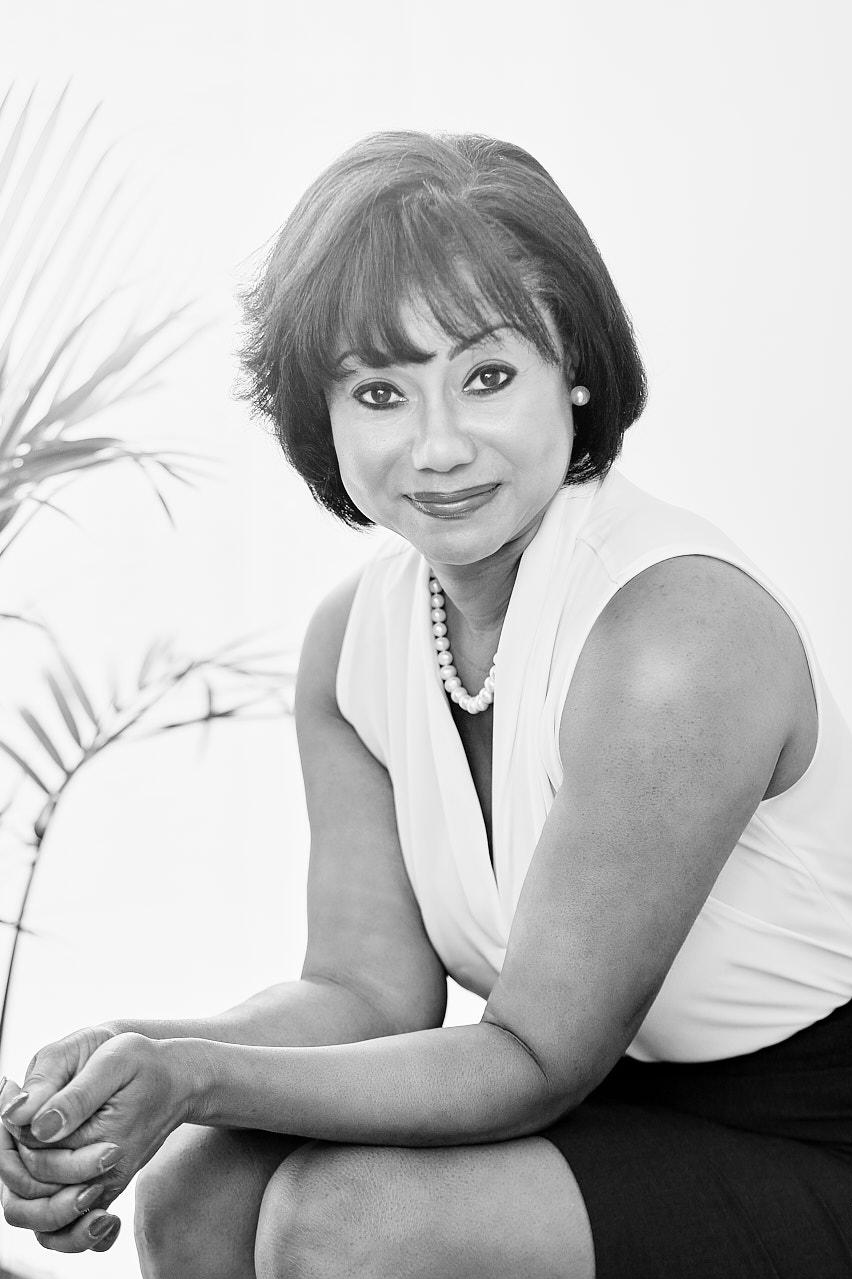 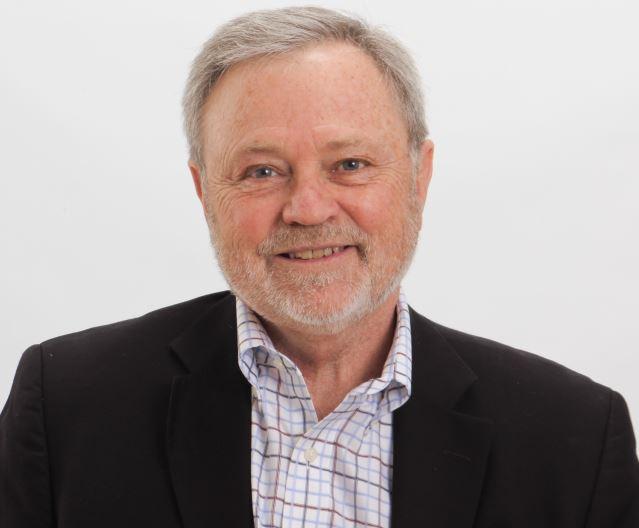