My latest appearance with the amazing Dave Janda on his Operation Freedom radio show. We discussed Democratic Gov. Ralph Northam crazy gun grab in Virginia and how he should not be taken seriously by anyone. After all, after being caught in blackface multiple times and putting forward legislation of afterbirth infanticide, he belongs far away from office, let alone Governor of a large state. Then we discuss my amazing trip to China and how I learned just as much about our own country as I did about China during the 2-week adventure. First, a little background: I was honored to be part of a 20 person delegation to China as part of a US/China friendship and silk road tour. The delegation consisted of a wide range of political views; from marxists/communists to apple pie Americans like me (at least that’s what I consider myself), to Libertarians and even Voluntarists. Yes, I do know that I am now considered part of the right (as the country has moved very far left), but I did not realize how far left the left has gone. I will share with listeners what I learned about the far left and their goals for the United States during this trip. It is an eye opening discussion.

Note: I have often said that I do not believe in the left/right paradigm. In general, I really don’t believe in this paradigm, however, communism has been so engrained as a left ideology it is difficult to communicate without using this terminology. In reality, labels only serve to divide us when we are working together with individuals with overall good intentions for the groups they serve (that is too often missing these days).

You can see more of Dave Janda and his powerful radio show, Operation Freedom @ http://DaveJanda.com   Be sure to sign up for his insider shows and get access to information you will not see anywhere else, period: from former generals, congress members, and other D.C. insiders. 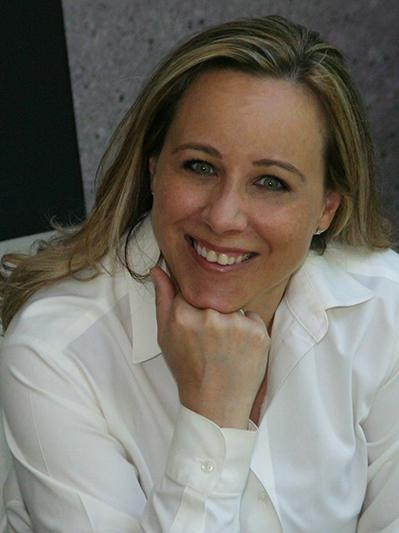