Beyond Proof Radio with Angie Corbett-Kuiper: Redefining Death and Loss: Reincarnation CAN Be Proven. 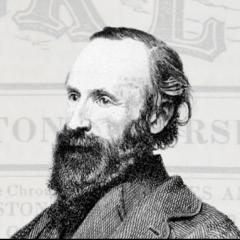 Join Angie and her guest, Stephen Sakellarios, for Part II of a two-part series as their discussion continues regarding reincarnation. During this program, Stephen shares his own ten-year extensive research proving reincarnation, including one of the longest researched cases where he, himself set out to prove that he is the reincarnated Mathew Franklin Whittier, a 19th-century journalist, writer, under-cover abolitionist operative, social reformist, and mystic. As the Author, Stephen Sakellarios.

Having studied hundreds of reincarnation cases, some of which had very strong elements of proof, Stephen decided to see whether he could prove one of his own past lives. The research took him several years. Angie and Stephen hope you will join them for this fascinating discussion on past lives, reincarnation, as Stephen shares his own methodology and proof in a subject that has been hidden from us. 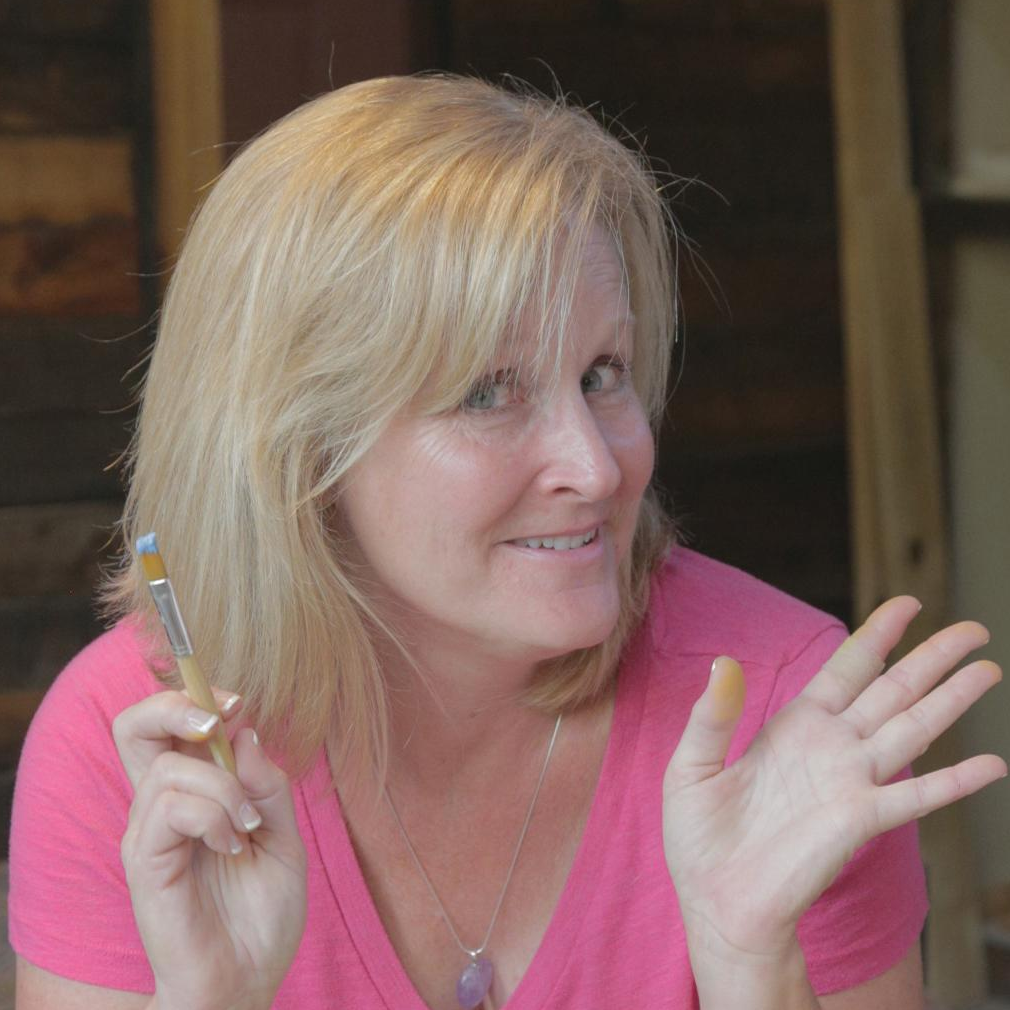 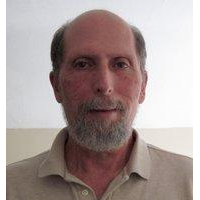 Stephen Sakellarios has studied Eastern mysticism since 1973 and has a master's degree in Counseling and Human Systems. In 1997, he began work on a documentary entit...